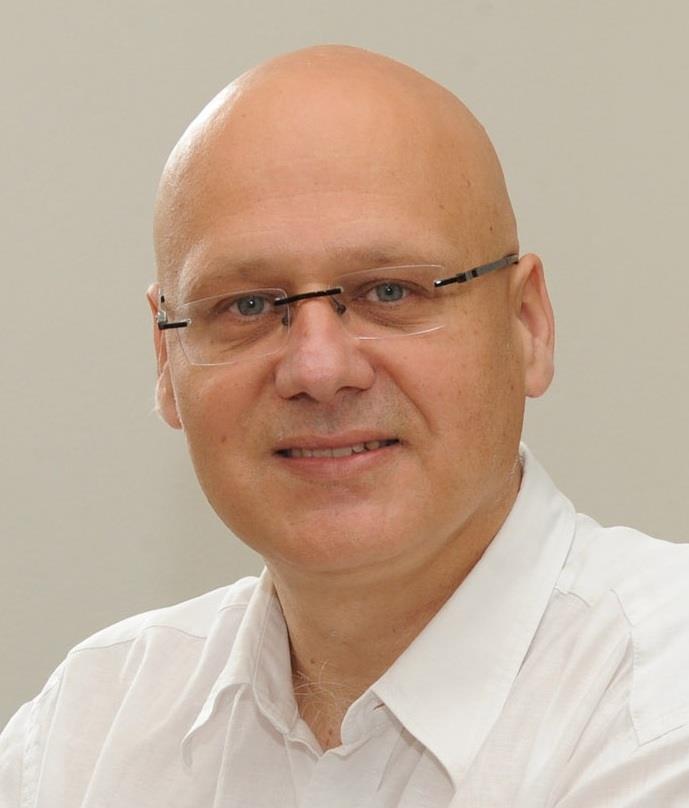 The Art of Quantum

“In my presentation I will briefly introduce fundamental concepts of quantum physics and will argue that the future of information is quantum. I will present a great vision of quantum information processing together with main challenges and critical obstacles.”

Prof. Dr. Vladimír Bužek, DrSc. graduated from the Moscow State University (both MSc and PhD in 1982 and 1985, respectively). His research interests have been focused primarily on theoretical quantum optics and quantum information sciences.  He is best known for his work on reconstruction of quantum states and processes from incomplete experimental data, programmable quantum processors, quantum cloning, novel algorithms for quantum secret sharing and quantum voting protocols. Altogether he published more than 230 research papers and 15 chapters in books that were cited in scientific literature more than 13 000 times. He works at the Institute of Physics, Slovak Academy of Sciences. Over years he has been a visiting professor at a number of academic institutions including the Imperial College, London (UK), National University of Ireland, Maynooth (Ireland), University of Ulm (Germany), SOKEN (Japan), University of Queensland (Australia), Sogang University (South Korea), INAOE Mexico, Pontificia Universidad Católica de Chile, etc. Prof. Bužek was the president of the Learned Society of the Slovak Academy of Sciences, he is a foreign corresponding member of the Austrian Academy of Sciences and a member of the Academia Europaea. He is a fellow of the Institute of Physics (UK) and the Optical Society of America (USA). 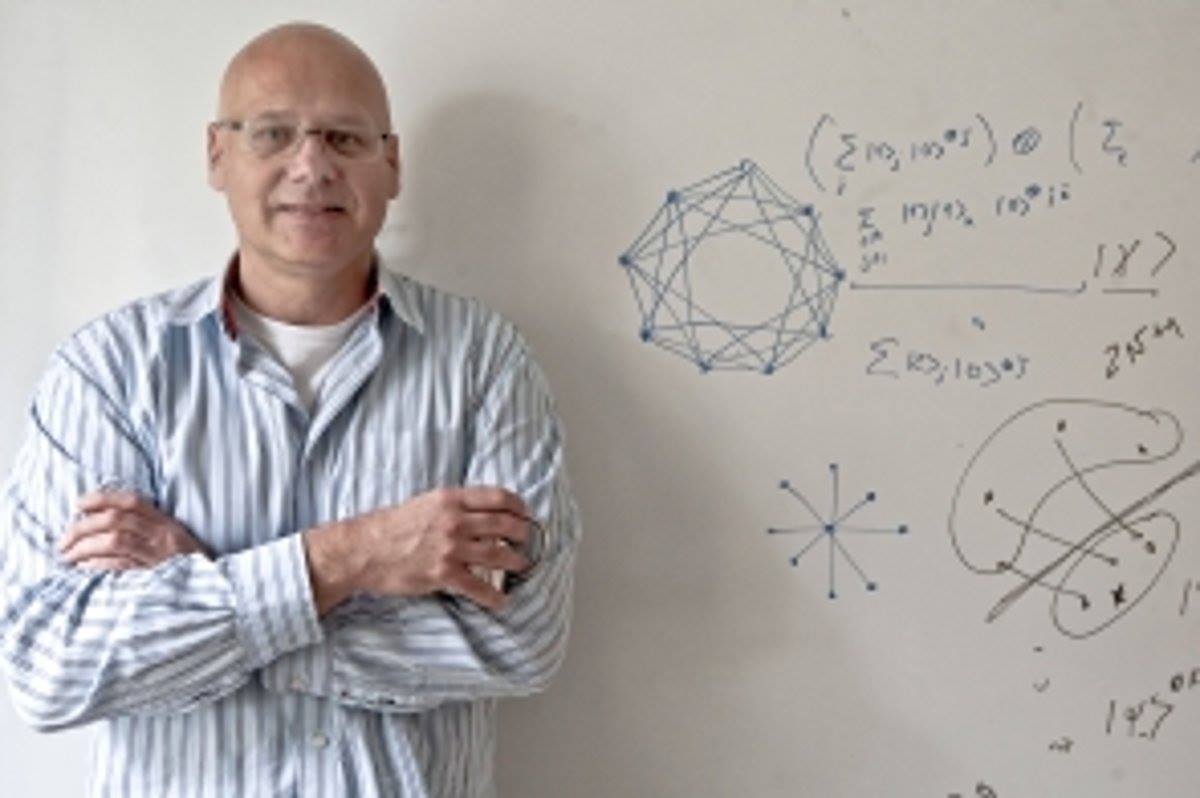